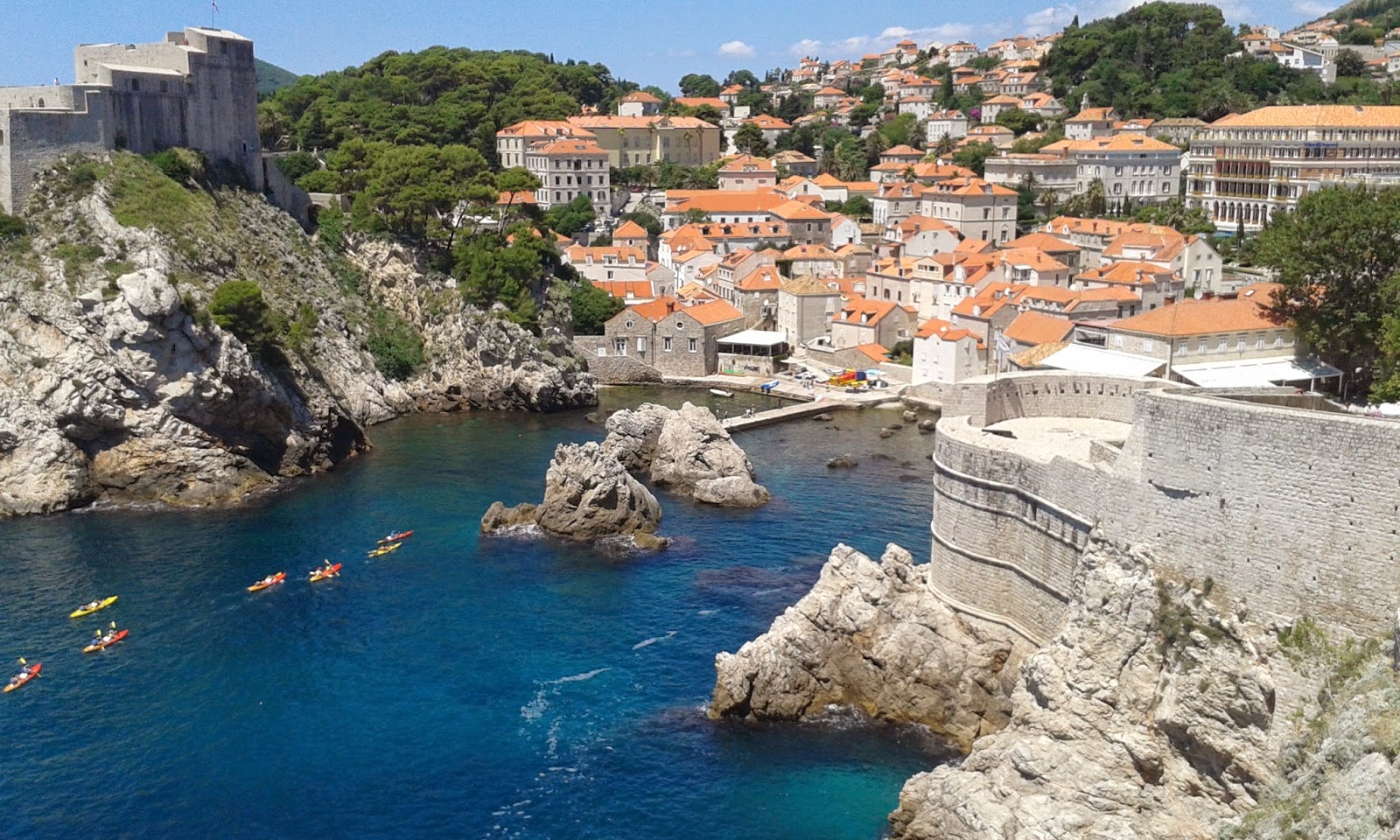 Had such a great day in Dubrovinik! For some, this is also known as "King's Landing" from the HBO series GAME OF THRONES. Initially, my friend Felipe and I wanted to do the Game of Thrones Tour, where they show you the different scenes that were filmed here, but we were too late and the tour had already started. Instead we did our own tour and explored the city ourselves, casual as usual. I wore my ripped denim shorts and a low back halter, both from Aritzia; it seemed fitting because it was extremely hot. If I could, I would have worn nothing; the less material I had on, the better.

We started with the wall, walking through the whole perimeter, and my god, it took us about 2 hours from start to finish. With the sun's rays shining down on us, we had to at least take 3 water breaks! But it was so worth it. It was exciting because I was able to see where they filmed the series and trying to remember which season and what scene it was. This definitely made me want to watch all 4 seasons again from the beginning.  Walking around the city walls made feel like I was part of the show. Only wish I saw Mr. Jon Snow!

Can you spot some ofthe locations they filmed? 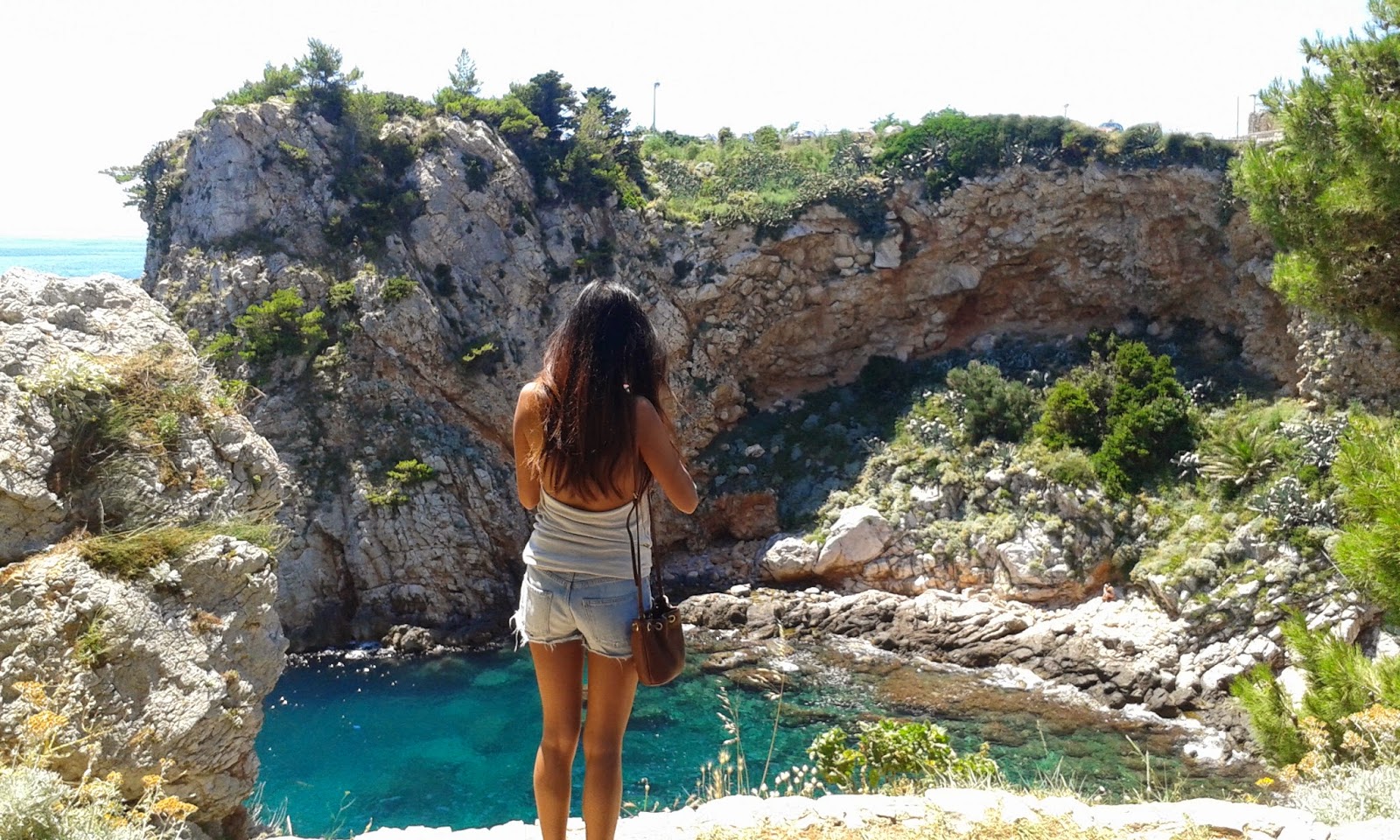 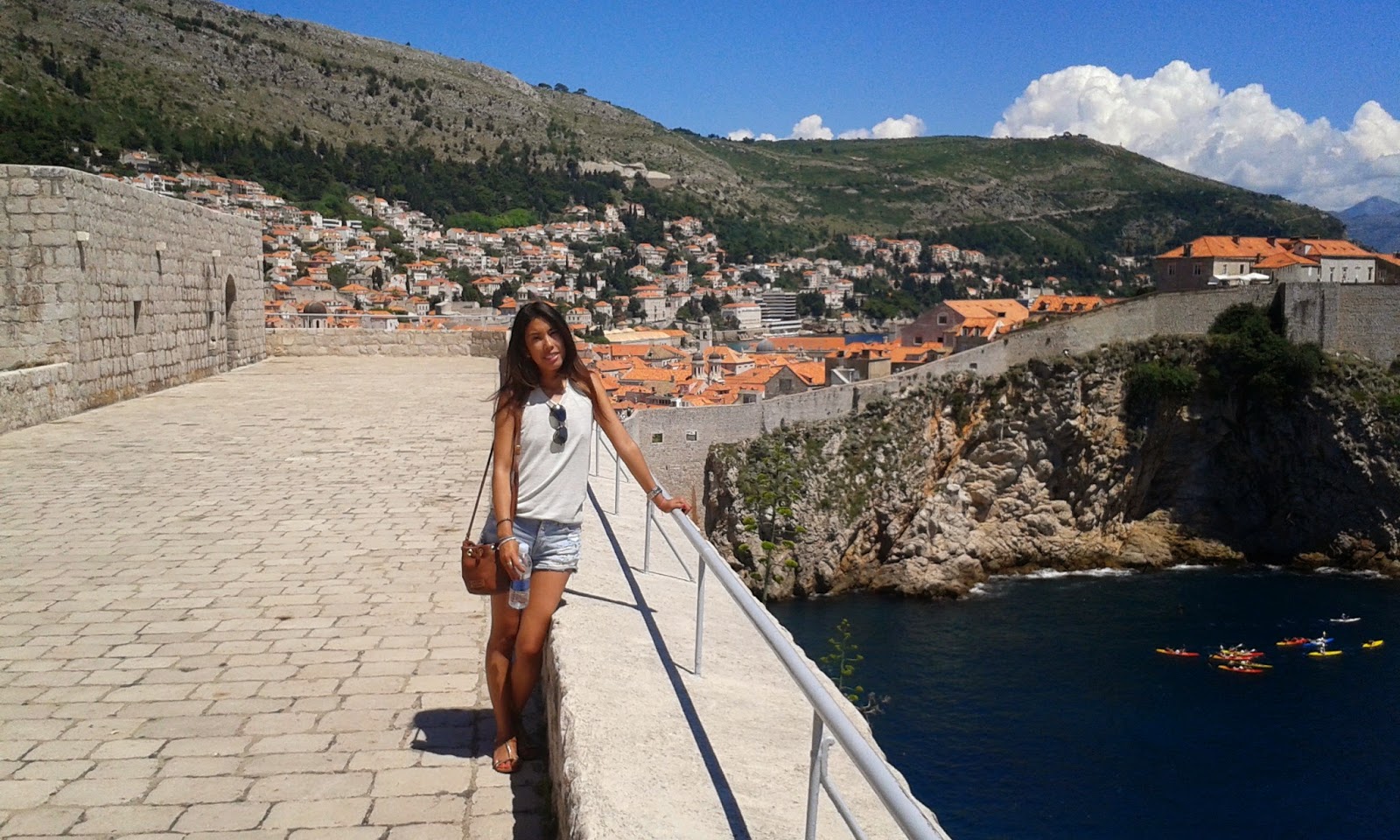 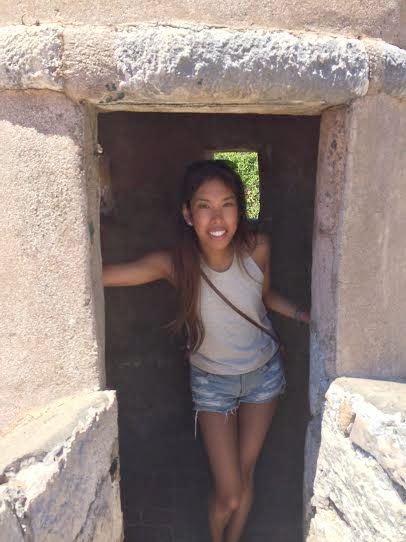 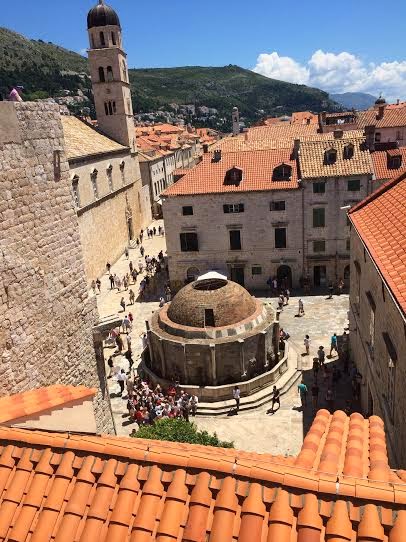 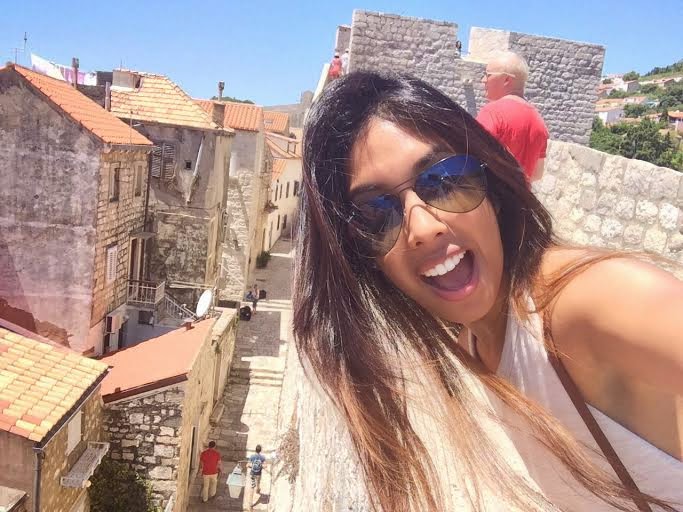 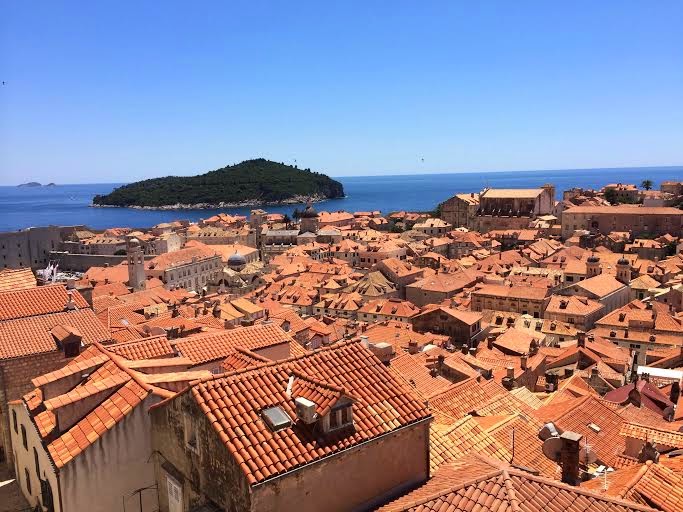 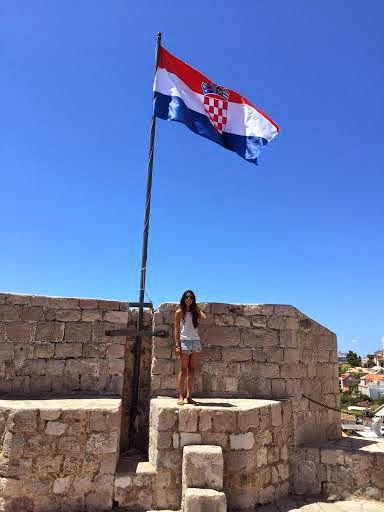 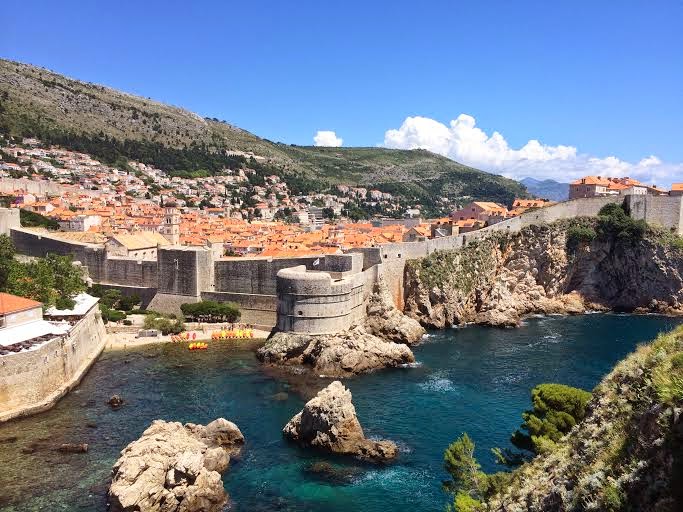 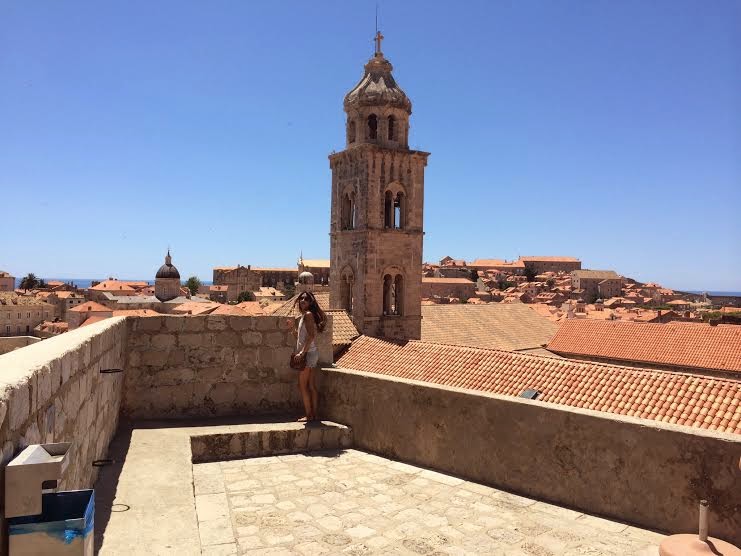 Two Canadian girls, Nicola & Stephanie riding the waves of love all the way to Sicily.
Hop on board and watch as we set sail in style to our world of Fashion, Fun & Free.
#twoshells #discoveringsicily